StrategyRunner was one of the first trading solutions developed by Dr Anna Becker which began in 2001 and was sold in 2011. 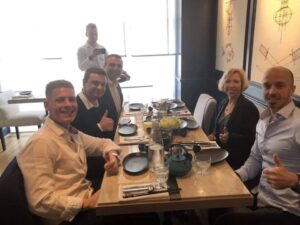 Just a few months after founding Endotech, she developed custom strategies development for high institutional monies including family offices and hedge funds. Also, she did auditions and due diligence as a fund of funds on other hedge funds, mainly Forex and commodities, also some equities.

In 2017 Dr. Anna and her team created a spin-off of the StrategyRunner for the crypto market and to further develop work that had not been completed in StrategyRunner.

After many years of helping institutional investors, Dr. Anna wanted to help the smaller retail market and that’s how Endotech.io was born and then D.AI.SY. And the vision was always to create new rules in Fintech, to be innovative, and stand out from the competition with ongoing development and product optimization.

The domain for Endotech.io was registered in 2018 to shift to a more public presence. 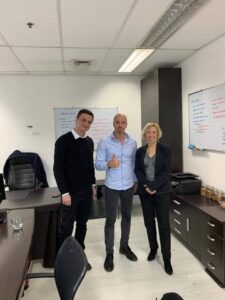 Due to the success of DAISY’s crowd funding Endotech is already preparing to move to new, larger offices to allow them to expand their development team and operations.

Below is the certificate of registration for Endotech that was initially registered in 2012, picture of the building where Endotech is currently located on the 2nd floor, and pictures of one of the founders, Eduard Kemchen visiting with Dr Anna and her team in Israel

The office address was removed from the Endotech website because local people in Israel were going to the Endotech office trying to join under Endotech for the matrix thinking they could get an advantage lol not understanding Endotech is NOT the MLM and not recruiting anyone. 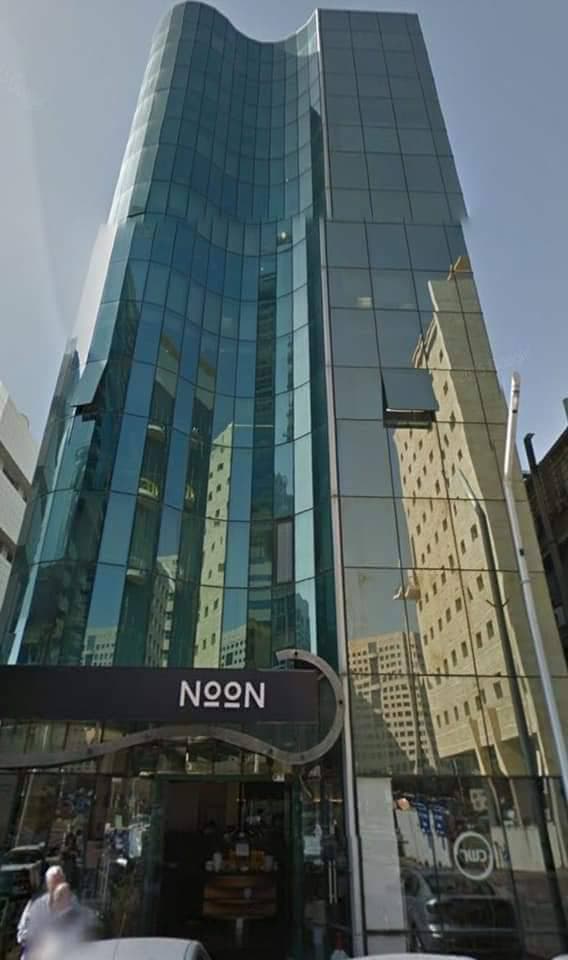